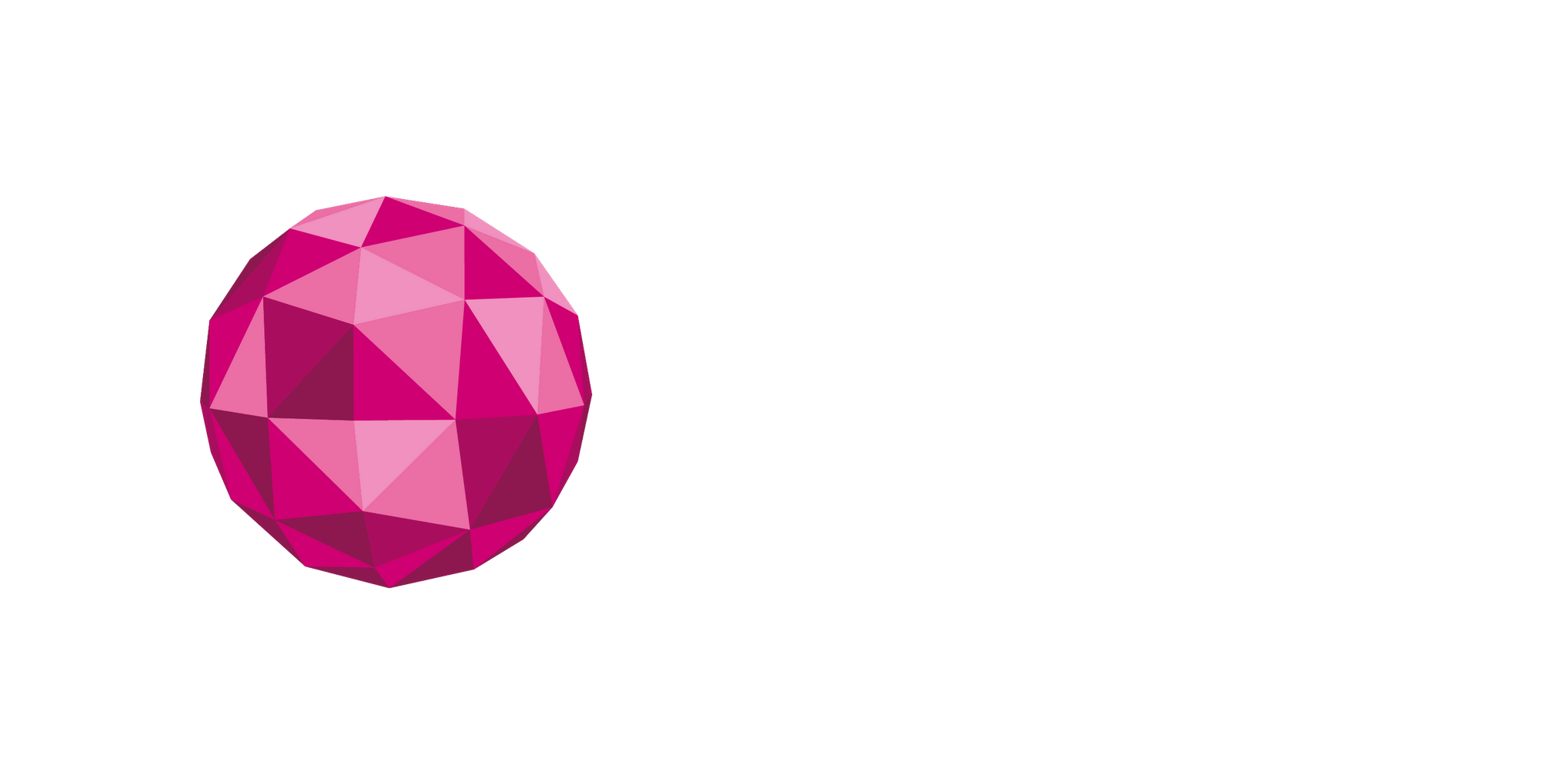 The State of The Natural Gas Industry

Today, the natural gas industry has expanded into a market with prolific growth propensity, and this economic incline is still on a steep slope upward. The industry continues to thrive despite the growing popularity of renewable energy. Over 1.7 million jobs are currently supported through the natural gas industry. This is a considerable accomplishment given the relative newness of the technology and implementation of fracking, liquefying natural gas, and the infusion of blockchain technology within the industry. Because of these factors, this number is only projected to rise in the future.

To expound on fracking, this technology is the high-pressure injection of water, chemicals and sand into shale deposits to release the gas and oil trapped within the rock. Fracking works together with horizontal drilling in order to extract the pockets of natural gas and oil that had previously been unfeasible to obtain. The impact and sustainability that fracking elicits is undeniable. According to National Geographic, since 2012 fracking has already contributed $62 billion to federal and state government revenues, which is projected to increase to about $113 billion by 2020. The economic boom that fracking has sparked allows for the United States to improve upon their competitive global positioning.

"In the United States, oil production last year reached its highest level in 14 years and is expected to keep rising."

Liquefied natural gases or “LNGs” are another contributor to the foreseen profitability of the natural gas industry. The process of creating liquified natural gas involves cooling the natural gas to about -260° Fahrenheit so that it converts into its liquid state. The volume of natural gas in this liquid state is approximately 600 times smaller than its volume in its gaseous state. The process of liquefying natural gas makes it possible to transport natural gas to places where pipelines do not extend to. Also, the relatively small volume of LNG allows for it to be used as another source of transportation fuel. Because of these benefits, LNGs have been increasingly used to account for regions where gas consumption is growing yet the production of natural gas cannot meet the demand. This creates a more widespread customer base for the oil and gas industry further increasing profitability.

"Companies will now be able to reduce the risk of fraud, error, and invalid transactions in energy trading"

Blockchain, which is a distributed ledger technology, has sprouted from its roots in Bitcoin online currency to now being able to embrace the natural gas industry. The rise of blockchain technology inside the natural gas industry is viewed by many as a crucial step for companies hoping to streamline their data, while simultaneously blending trading information between oil producers, pipelines, and storage facilities. Blockchain technology enables companies to lessen their threat of fraud, eliminate errors in data entry, and reduce the instances of incorrect trading transactions. Natural gas companies that utilize this ground-breaking blockchain technology will be more efficient and accurate in their financial reporting.

The natural gas industry is one of only a few industries that is not affected by the price elasticity of demand. In simple terms this means the demand for natural gas will continue to grow as the global population continually increases, regardless of the price point of natural gas due its vitality of gas. Ultimately, fracking, LNGs, and the infusion of blockchain technology within the natural gas processes ensures that the future of the industry is remunerative.

Nunez, Christina. (2019, Sept. 2). How Has Fracking Changed Our Future? Retrieved from https://www.nationalgeographic.com/environment/energy/great-energy-challenge/big-energy-question/how-has-fracking-changed-our-future/

More from Our Blog

The Importance of Middle Office Controls

Today, the importance of the Middle Office continues to grow.